The risk of pollution from landfills 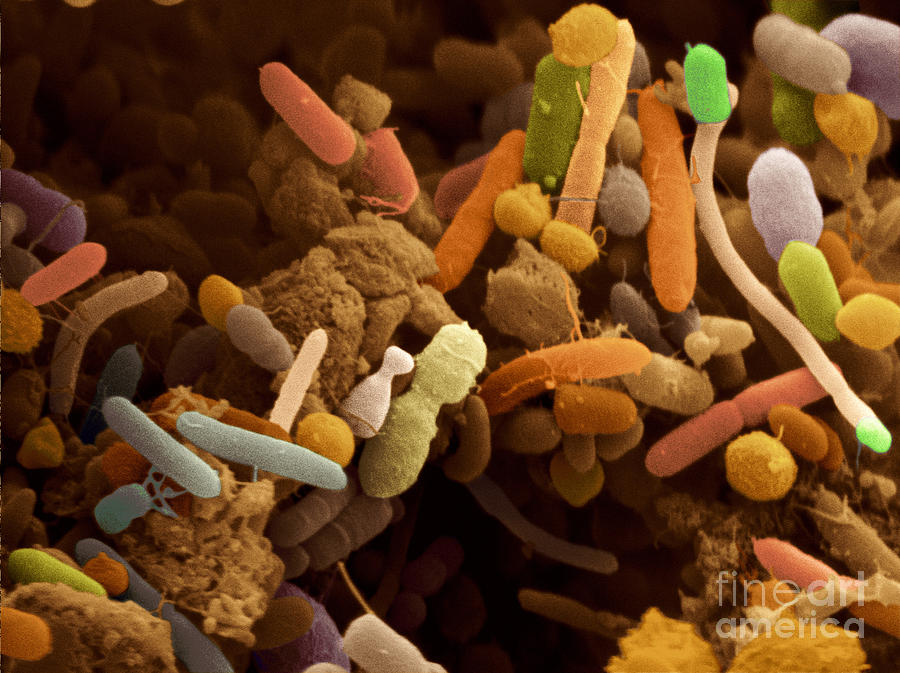 The waste materials gathered in junk removal processes and reaching landfills can be approached differently depending on their properties. Their classification can be done according to their physical state (solid, liquid, gaseous), their source (household waste, industrial waste, agricultural waste), their treatment (primary, secondary, ultimate) or their dangerousness ( inert waste, ordinary waste, special waste).

Intuitively, humans, like animals, deposit their waste away from their places of life, for various reasons, among which there are health concerns (protection against odors, parasites, physical attacks and infections).

In fact, in the strict sense of the term, the rational management of urban waste consists in evacuating garbage outside the city because their deposit in inhabited areas pollutes the environment and deteriorates the quality of life. Unfortunately landfilling is a problem in many countries including the USA.

Any organic matter of animal or vegetable origin will sooner or later, depending on the physico-chemical conditions such as temperature and humidity, be colonized by microorganisms. They will find material to feed on and develop while producing gases and substances with a negative effect (toxic substances or substances inhibiting negative effects on humans) on the surrounding environment. In a landfill the phenomena that develop, following the biodegradation of organic matter, will be all the more complex as the volume of waste will be heterogeneous.

Uncontrolled landfills involve various types of waste (low or fast biodegradable materials, plastics, metals, glasses and ceramics) and mixed populations of endogenous microorganisms (which originate from waste, the surrounding atmosphere or the sub-soil of the landfill). Heterogeneity, the presence of biodegradable materials and the influence of external parameters, such as rainfall and temperature, are at the origin of chemical, physical and biological processes that influence each other and generate flows of gases and liquids.

Liquids from a landfill are commonly known as leachate. The gases for their part are called biogas. Since microorganisms are responsible for most changes in the physicochemical properties of leachate and biogas, the uncontrolled discharge is often thought to be a biochemical reactor or bioreactor. The flows entering this landfill correspond to the entry of water as well as the supply of waste during the dumping of waste. Water the element that has the greatest influence on the evolution of waste, comes from three main sources: runoff arriving at the landfill, precipitation and water constitutive of waste.

The leachates or leachate liquids of the landfill are charged bacteriologically and especially chemically with both mineral and organic substances. They can mix with surface water as well as with groundwater and thus constitute a pollutant element as well by their quantitative aspect as qualitative (ecotoxicological elements). The water passing through the layer of waste will be charged with pollutants such as soluble organic matter resulting from the biological activity of the uncontrolled discharge, inorganic constituents such as heavy metals (especially from batteries) and germs that can be dangerous for health and the environment.

It is difficult to predict the composition of leachates precisely because it depends on the nature of the waste, the volume of precipitation, and the stage of degradation reached. The greatest risk associated with leachate production is contamination of the water table. This would pollute drinking water wells and thus deprive the population of a vital element in its survival. It should also be noted that the pollution of drinking water reserves by pathogenic micro-organisms is likely to cause epidemics.